Share a memory
Obituary & Services
Tribute Wall
Read more about the life story of Robert and share your memory.

Robert Lewis Clark, age 66, of Interlaken passed away at home with his wife by his side on Wednesday, January 18, 2023.

In keeping with Robert’s wishes, services will be private for family. In lieu of flowers, the family asks those who would like to make a donation in Robert’s memory to kindly consider the Tunnels to Towers Foundation.

Robert was born in Elmira on August 11, 1956, a son to Roger and Patricia (nee Masone) Clark. He graduated from Horseheads High School and then joined the United States Army where he honorably served his country from 1974 to 1976.

Robert was employed as a correction officer working various places throughout the state prior to retiring in 2006 from the Willard Drug Treatment Center. He was an avid collector of many things and loved camping. His annual camping trips with family and close friends to Robert Treman Park every Memorial Day weekend and trips to Brandywine, Pennsylvania created some of his most cherished memories.

To send flowers to the family or plant a tree in memory of Robert Lewis Clark, please visit our floral store. 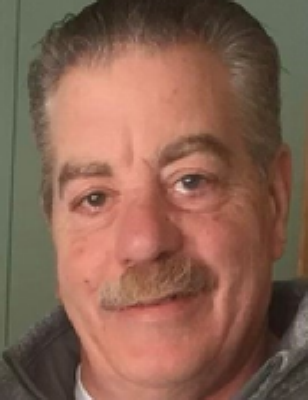 Family and friends are coming together online to create a special keepsake. Every memory left on the online obituary will be automatically included in the book.

You can still show your support by sending flowers directly to the family, or by planting a memorial tree in the memory of Robert Lewis Clark
SHARE OBITUARY
© 2023 Covert Funeral Home. All Rights Reserved. Funeral Home website by CFS & TA | Terms of Use | Privacy Policy | Accessibility